John F. Kennedy (“JFK”), the 35th President of the United States, was a proud Knight of Columbus, passionately served others, and his sister, Eunice, was the founder of Special Olympics. Kennedy’s legacy of service to the nation has continued to this day. He was elected in 1960 and is the first Catholic to serve as President. From Bunker Hill Council 62 of Charlestown, Massachusetts, Kennedy joined the Knights of Columbus in 1946 and became a 4th Degree Knight in 1954, fostering his central belief that service to the nation is the hallmark of being a good citizen.

In 1960, the word went forth to the world that the torch of freedom had passed to a new generation. President John F. Kennedy reignited that torch’s flame by calling that generation to better their communities and dedicate themselves to the service of others. The President’s words ring as true today as when he declared, “Ask not what your country can do for you. Ask what you can do for your country.”

John Kennedy challenged America to be its best—to reach deep within ourselves and far beyond our imagination to exemplify the highest ideals in our evolving society every day. JFK called upon Americans to serve in a cause greater than themselves, challenging us to go to the moon, to the Peace Corps, to college. He challenged us to change our world.

The Mark Ruffin Lifetime Achievement Award is a special honor recognizing those individuals whose philanthropy has been especially profound over their lifetime. Mark Ruffin, a 2018 John F. Kennedy Community Service Award Honoree, was an ardent fan and vocal supporter of the Santa Fe Family Life Center. Whether for SFFLC or numerous other charitable causes, Mark gave his time and treasure generously to the community each day during his life. 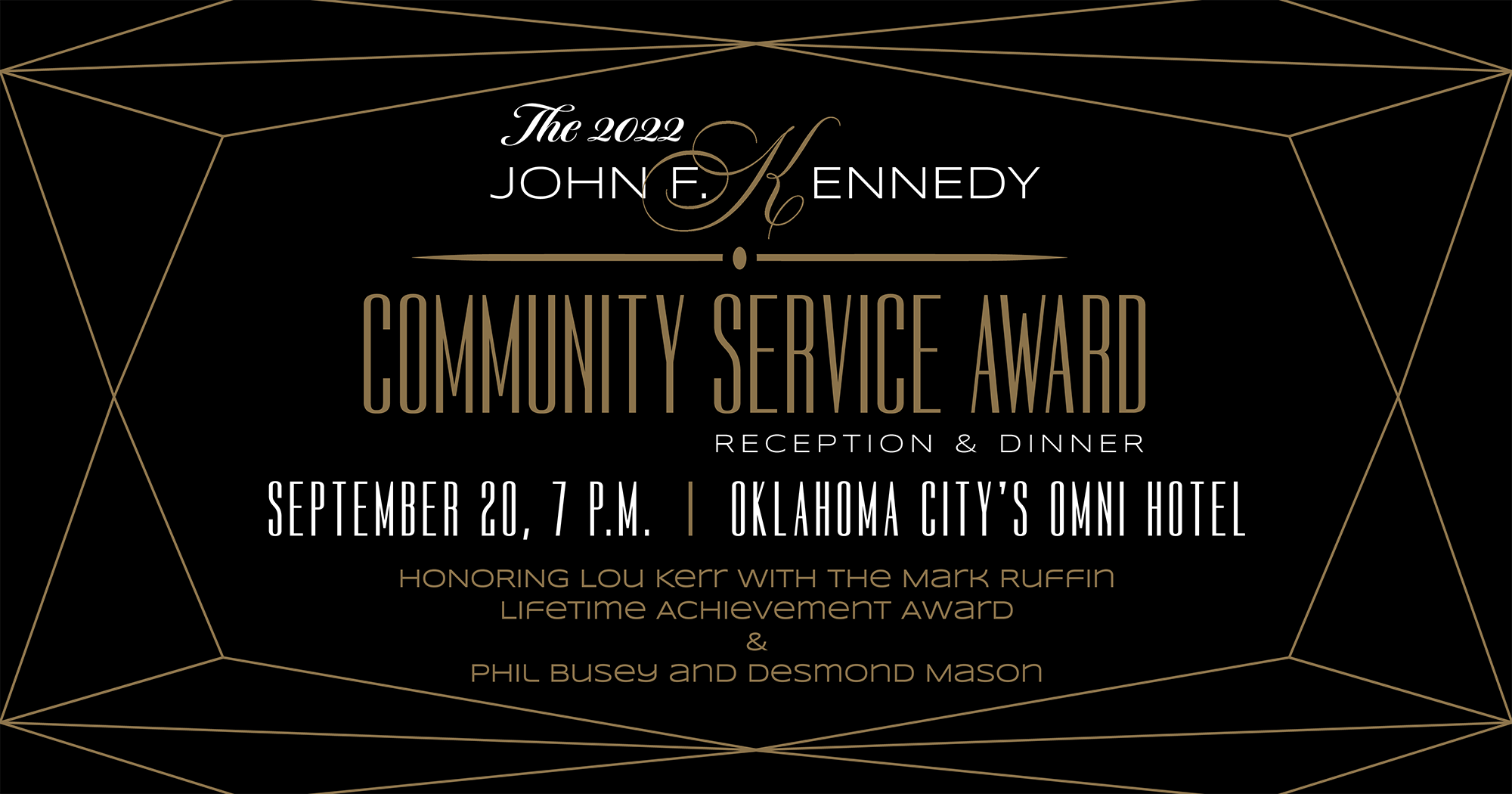 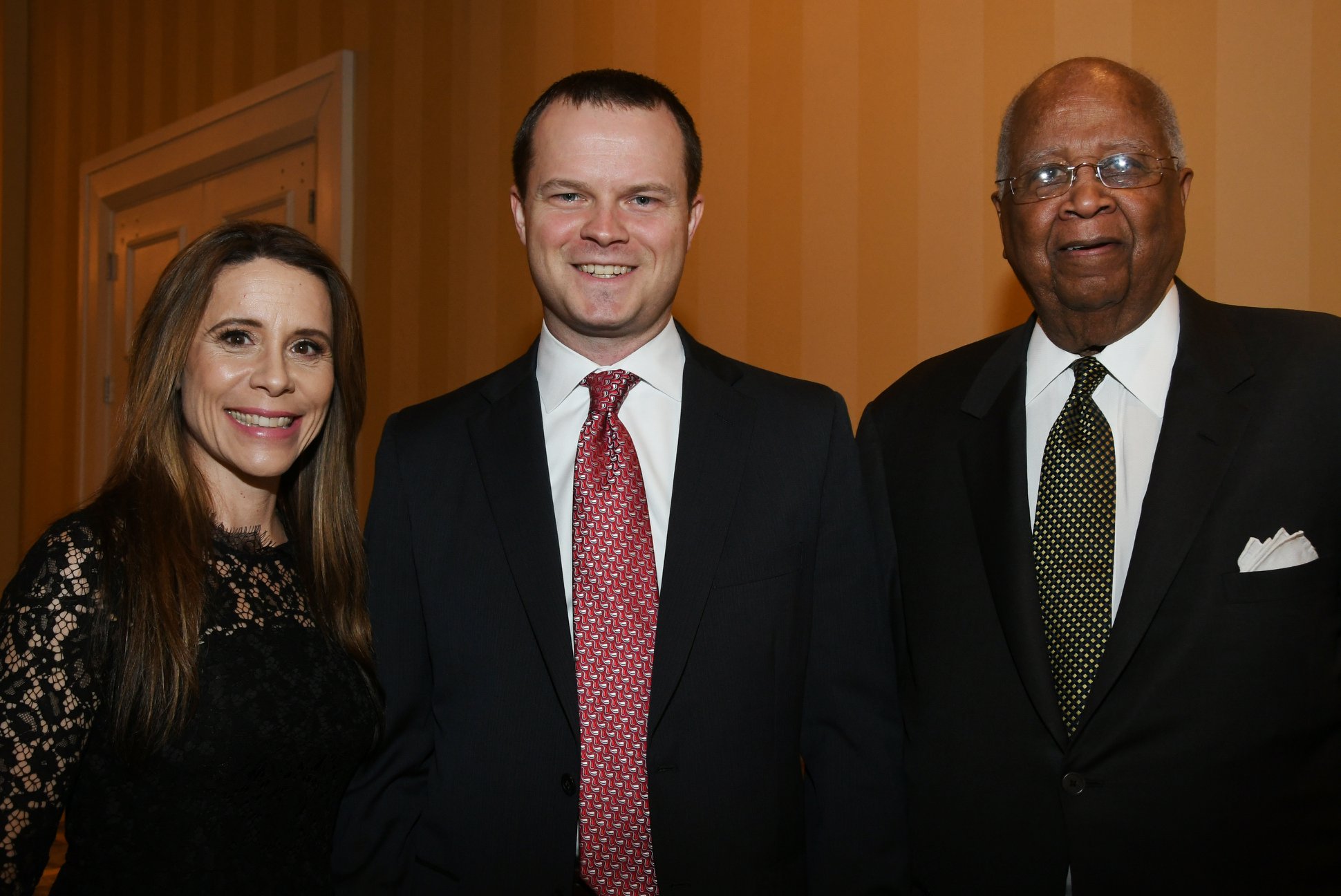 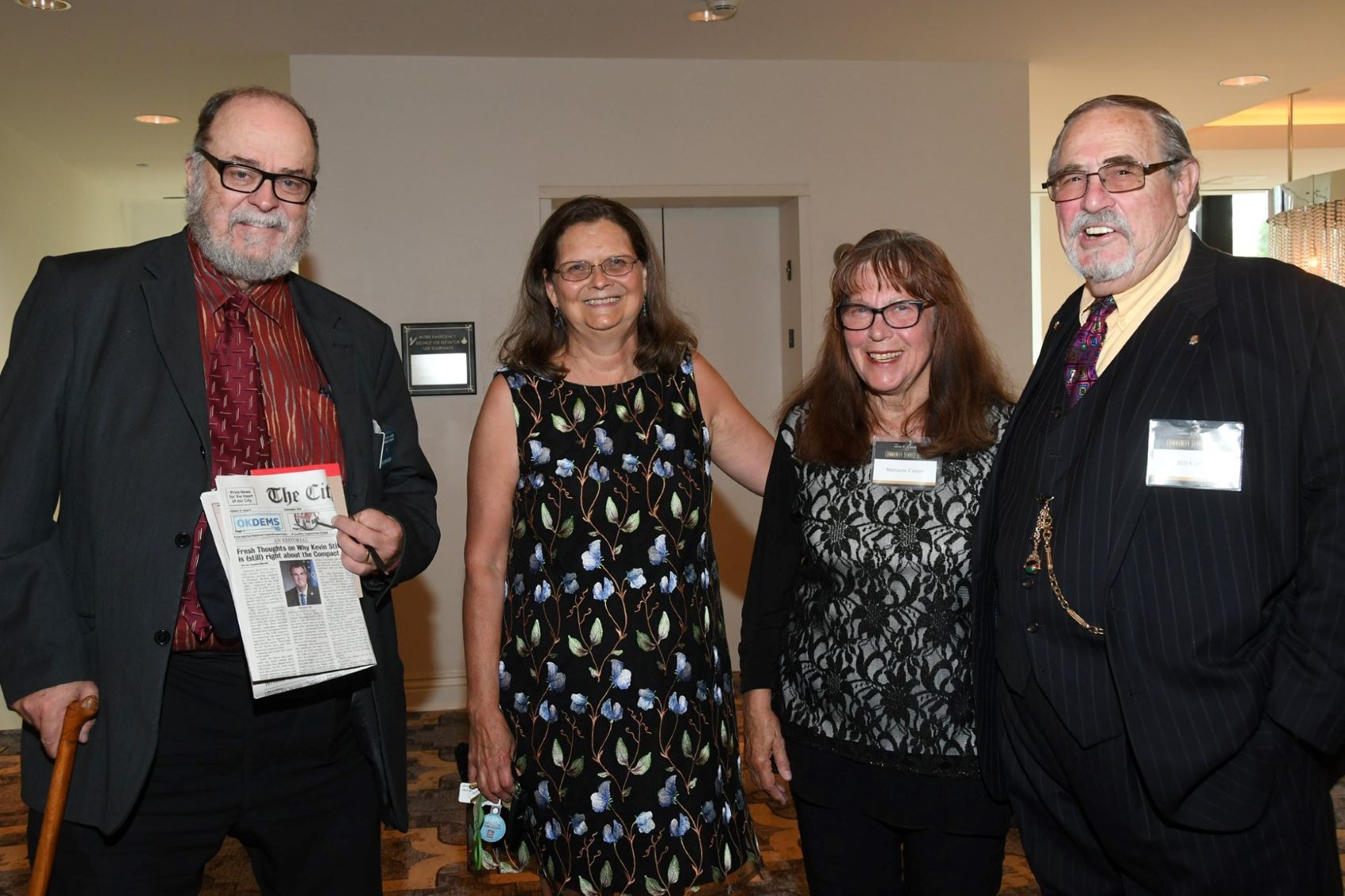 Get the latest news and offers from SFFLC

Opt out anytime. We will not spam.

Where are you located?

What are the hours of the facility?

What are the hours of the pool?

The pool is open from Memorial Day to Labor Day.

What types of memberships do you offer?

We have a variety of discounts available for memberships at SFFLC. Our discounted memberships range from:

Scholarships are available to assist those in need. Please contact our Operations Director for more details.

How do I cancel my membership?

Cancellation requires a 30-Day written notice and can be started by filling out and submitting the Membership Cancellation Form. Your contract must have reached full-term in order to be eligible for cancellation.

PLEASE CHECK YOUR EMAIL FOR YOUR BACK TO SCHOOL MEMBERSHIP SPECIAL.

If you don’t see it in your inbox, please check your spam folder.
We look forward to seeing you at the gym!

YOUR FREE ONE WEEK PASS HAS ARRIVED!

Thank you for requesting a FREE One Week All Access Fitness OR Tennis Pass plus Personal Training Consultation!